Excerpts from “A Phobia of Walls”
3 Comments

COUNT THE BRAVE AND NOBLE KINDRED

Posted by bardofthewoods on July 11, 2017 in Poetry 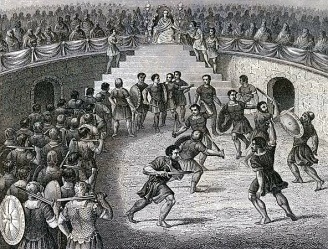 It is to the soul as the sun is to light

It is as steel

It is as clay

It is as diamonds

It is hardened by the fire in the furnace of life

As steel, clay, and diamonds are tempered and cured

So too is character

Steel and clay, by fire

Character by choices in one’s own life pressed upon us

Forged by life’s trials not averted but endured

The value of all these things are unknown until tested

Integrity is not haphazard

Under fire and pressure, all hold fast or fracture

boundaries . . . your character cannot be touched or held in one’s hand

Rather, it touches all those with whom you are intimately connected

Then life chisels and hammers and chips away

And either temptations and indiscretions fall aside

Or the diamond breaks and becomes as worthless as the rock

from which it cannot break free

Will it be a casualty of truth

Can the Blacksmith separate the metal from the dross; the steel from the slag

Can the Potter separate the clay from the sod

The Miller, the wheat kernel from the chaff

And you, your character from transgressions

Under the glass, most have at least a hairline fault

The sword, the vase, the diamond, the soul

Yet, when the blow is struck the best, their integrity remains

When you lie down at night, can you say the same

When you lie down at night what can you say

about the life, you lived this day

All lives are filled with decisions large and small

Did your character meet the tests that came its way

Did you stand tall or did you fall

And when knocked down, did you rise and reenter the fray

Or keep your knee

Did your character strive to be pure

Or prove itself flawed

Virtuous character is not a mistress

You take a vow to it

It does not need to be informed of infidelity

It is the first to know

Character follows life through the exit

It’s the last to go

The truest test of character is to do the right thing

Even when bad tidings for oneself are all it can bring

One of good character has no thought of self-preservation

Only preservation of good conscience, unwilling to yield

As belongs to one who enters the battle with no chance of victory, without hesitation 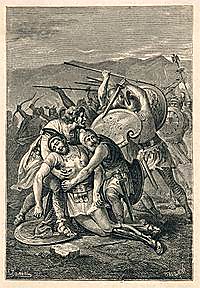 When all the cards are dealt, and all the hands are played

Virtuous character cannot be garnered by kings or thieves

It matters most to our fathers, sons, daughters, brothers, and mothers

It is owned in lesser portions by masters than by slaves

It is irrevocable except by abdication

Your character is the tree; the shadow it casts―your reputation

Which creates the latter

Oft twisted and distorted by others . . . Sometimes not

Your conscience knows which

But the noble steady themselves and seek redemption

Your character is the one thing you take to your grave

Pray not a Judas 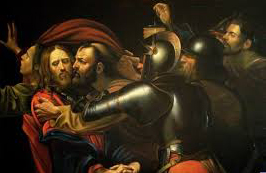 Let them say, “I stand with Spartacus” 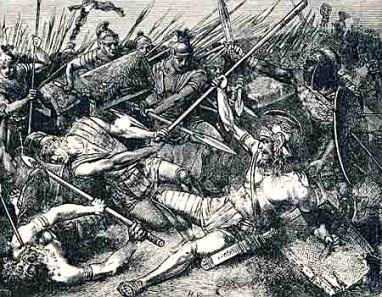 3 comments on “COUNT THE BRAVE AND NOBLE KINDRED” 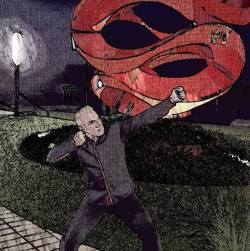 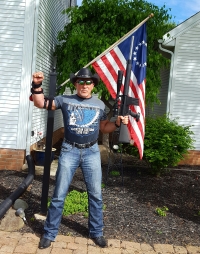 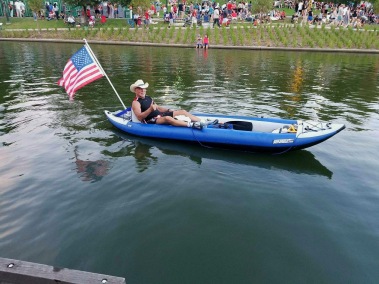 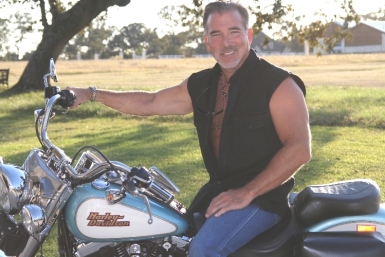 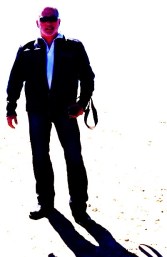 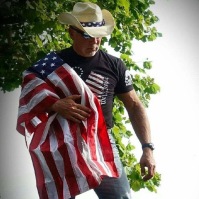