Mourn Not The Dead

MOURN NOT THE DEAD

Seventy years after D-Day, I sit in the security of my suburban home surrounded by neighbors and residents going about their lives in a state of blissful disregard for the price paid in over 10,000 casualties, which included 4,400 Allied fatalities (2,500 American) on those beaches, cliffs and farm land of Normandy, France. They sacrificed their young lives, as precious as our own, so that we might own our homes, raise our families, worship as we please and elect our own leaders. All around America, in hometowns nestled far from the unrest which rains misery on so many in places like Nigeria, Syria and Afghanistan, we complain about things which would not amount to trivia to those for whom each day is a fight for survival. All while we begin and plan our summer vacations. And if we cannot appreciate the current plight of brothers and sisters half a world away, should we not be forgiven for failing to pay homage to those who gave “the last full measure of devotion”? Sacrificed so that we, most of whom have paid nothing, might enjoy a cognitive disconnection with those who did? Would those 4,400 dead have had it any other way? Was not this sense of security, we enjoy, something for which they fought and died?

How can we be so unappreciative of what so many have written but never been able to do justice? The greatest poets and writers have never found the words to make us truly appreciate the sacrifice those young men paid, too often in blood, for you and me. None will ever find the words to convey the living hell they endured. That understanding requires living that hell that is war. But on June 6th, 1944 the Allies began to turn the tide against a dictator and his legions of followers who would have decided who, among our grandparents, parents and ourselves, would be allowed to have families, own property. And to live.  Those legions of followers did fight ferociously and successfully―so much so they conquered most of Europe and almost half the world. That was  until―finally―the freest, among the rest, saw their own liberty at stake and joined the fray. I am talking about the United States of America.

And it is not to mourn those who died for us I write today. In the words of the great General, George S. Patton, “It is foolish and wrong to mourn the men who died. Rather we should thank God that such men lived.” Rather, it is to mourn the reality that all they fought for should be at risk by a leader who does not share the same values and respect for those things which made this country great and wonderful.

Many are those who died for those things which separate America from countries where people are not free to determine the course of their own and children’s lives. And many are the places where a person’s race, religion or gender is the difference between healthy existence, mutilation, enslavement and extermination. So great are the freedoms our citizens enjoy that there are those among us who find it necessary to create false injustices in order to perpetuate their agendas, special interests and personal gain. Thankfully, my generation has little remembrance of (and my daughter’s none) what the true face of social injustice in our country looked like. And this is, thanks, in large part, to what Tom Brokaw refers to as, “The Greatest Generation” and the fighting troops in Normandy and World War II. And thanks to what those who survived did afterward. Thanks to them―we can be forgiven the passive neglect with which so many among us let this day come and go. Thanks to them, our personal contribution to our home has been so little.

But what we should not―and cannot―forgive is a leader who disrespects those who serve to keep us safe. Those who volunteer to risk all to keep us free from dictators and tyrants like Caesar, Mussolini and Hitler. Those who protect us from Jihadists who, not only do not recognize the right of others to worship their God, but are committed to murdering all who do not share a belief in Allah.

What I cannot forgive is a President who emboldens our enemy at every opportunity. A President who frees a man whom I believe the record (when declassified) will reveal is a traitor. A man who allegedly disavowed his allegiance to America and declared one to Jihad. To bring this man, Bowe Bergdahl, home for justice is one thing, but to do so in exchange for five terrorists leaders is another. To exchange him for men who, within twelve months―if not sooner― will be free to return to the battlefield to kill more Americans and non-Muslims, is unforgivable. The President did this in another blatant violation of protocol which required he give Congress notice of the proposition and thirty days to consider it. But his worst insult to date, to all who have served honorably in Iraq and Afghanistan, took place in the rose garden of our White House. This occurred when Obama wrapped his arms around Berghdahl’s father, who said not only is he still working to free the prisoners at Guantanamo, but that God (we have to assume Allah since he had just finished praising him) will repay (we have to assume America) for every Afghan child killed. He made no mention of the 3,000 killed in the name of Allah on 9/11.

No, it is not that we should regret free men and women have died and will continue to die to keep us free. What should sadden us is we are led by a man who deals with the atrocities of our enemies against women and non―Muslims by setting them, the guilty, free to commit more. What should sadden us is a President who favors those who have openly sworn to wipe the Israel from the face of the earth, over Israel, itself. A country which is our greatest―and only real―ally in the middle east. By failing to keep his commitments to our allies and issuing warnings to our enemies he fails to follow through on, he emboldens the latter. All while infringing on America’s own citizen’s right to privacy and free speech. Our President is a close friend of rhetoric and a stranger to action on our behalf.

It is apparent Obama’s belief is that America acquired its fruits, freedoms and security at the expense of the rest of the world. It is also apparent it is his agenda to degrade our standing as leader of the free world and to repossess those fruits, freedom and security for redistribution to those who chose not to pay the price our fighting men and women paid to acquire them.

And it is this I mourn today―D-Day, Memorial Day, July 4th, Veteran’s Day and every day of the year in between. Yet I remain confident of two things: Our President cannot defeat America’s quest to achieve its ideals and maintain its greatness; and Barack Hussein Obama’s name will ultimately take its rightful place on a list which will include Benedict Arnold and Bowe Berghdahl.

← A Night At The Oscars
Of Tattoos, Bazooka Gum and Lessons Learned → 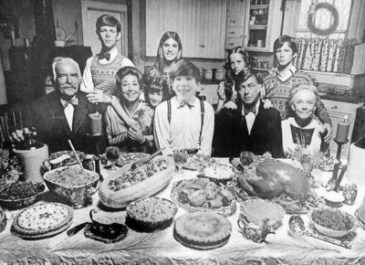 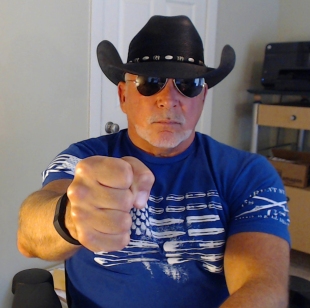 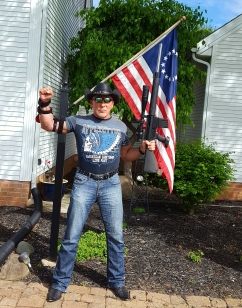 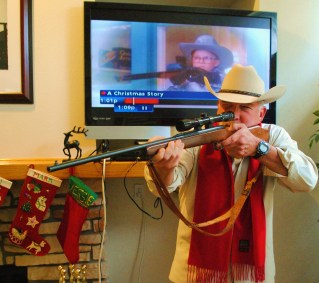 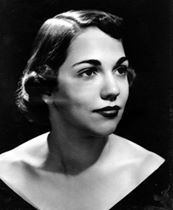 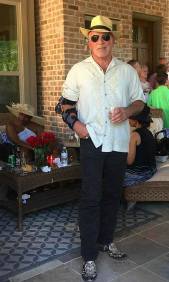 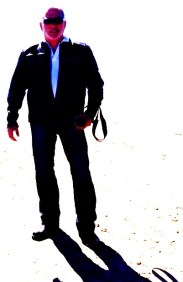 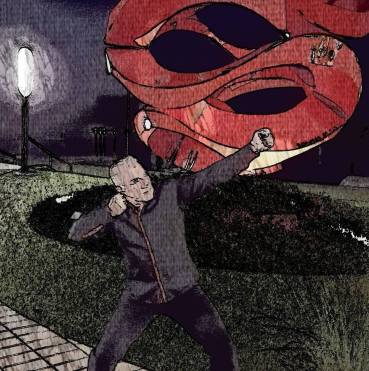 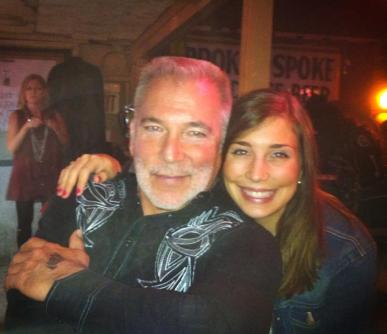 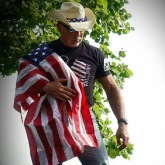 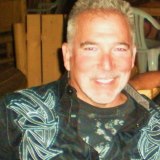 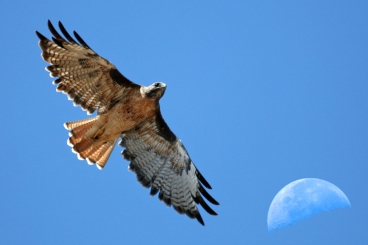 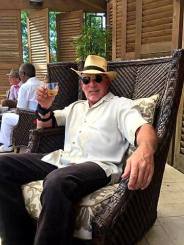